Qualifying the European Carbon Border Adjustment Mechanism: a preliminary but necessary step in assessing its WTO-legality 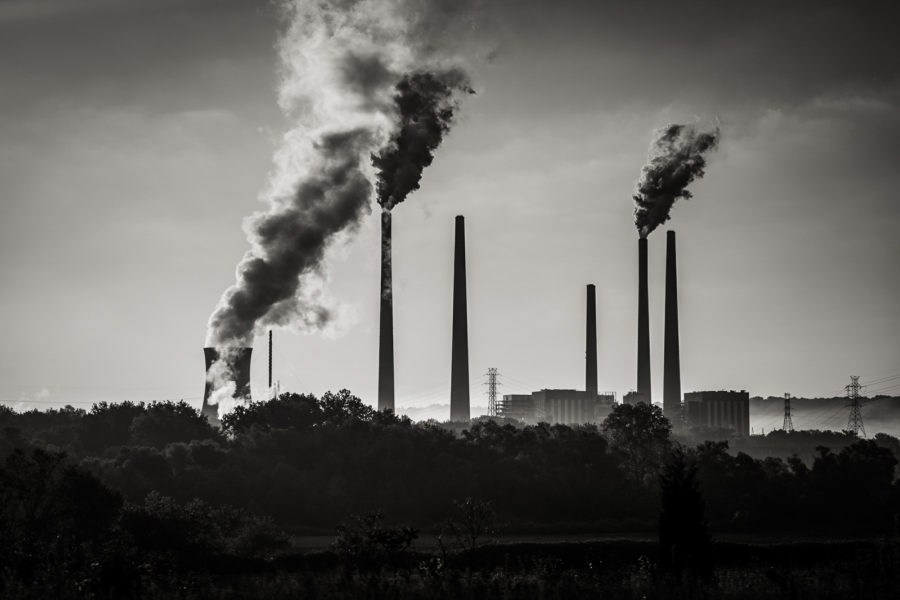 • Agreement between the European Union and the Swiss Confederation on the linking of their greenhouse gas emissions trading systems, OJ. L. 7 December 2017, 322.

1.2. Decisions and reports of international organisations

• Uruguay Round of Multilateral Trade Negotiations – Annex 2: Understanding on Rules and Procedures governing the Settlement of Disputes, OJ. L. 23 December 1994, 336, 1.

• OECD, Report of the Negotiating Group on the Multilateral Agreement on Investment (MAI) - Expert Group No. 3 on Treatment of Tax Issues in the MAI, DAFE/MAI/EG2/A(96)9, 1996.

• OECD, Note of the Definition of Taxes by the Chairman of the Negotiating Group on the Multilateral Agreement on Investment (MAI), DAFE/MAI/EG2/A(96)3, 1996.

• WTO, Committee on Trade and Environment, Taxes and charges for environmental purposes – border tax adjustment, Note by the Secretariat, 2 May 1997, WT/CTE/W47.

• Commission of the European Communities, Proposal for a Council Directive introducing a tax on carbon dioxide emission and energy, 30 June 1992, COM(92) 226 final.

• European Commission, Impact Assessment Report Accompanying the document Proposal for a regulation of the European Parliament and of the Council establishing a carbon border adjustment mechanism, 4 March 2020, SWD(2021) 643 final.

• European Commission, Proposal for a Regulation of the European Parliament and of the Council establishing a carbon border adjustment mechanism, 14 July 2021, COM(2021) 564 final.

• European Parliament, Committee on the Environment, Public Health and Food Safety, Draft Report on the proposal for a Regulation of the European Parliament and of the Council establishing a carbon border adjustment mechanism, 21 December 2021, 2021/0214(COD).

• European Commission, Press release - The Commission proposes the next generation of EU own resources, 22 December 2021, https://ec.europa.eu/commission/presscorner/detail/en/ip_21_7025.

• Council of the European Union, Draft Regulation of the European Parliament and of the Council establishing a carbon border adjustment mechanism (general approach), 15 March 2022, 2021/021(COD).

• S.Res.98, A resolution expressing the sense of the Senate regarding the conditions for the US becoming a signatory to any international agreement on greenhouse gas emissions under the UNFCCC, 105th Congress, 1997.

• BACCHUS, J., “Not in clinical isolation” in MARCEAU, G., A History of Law and Lawyers in the GATT/WTO: The Developments of the Rule of Law in the Multilateral Trading System, Cambridge, CUP, 2015, 507 p.

• COOREMAN, B., “Addressing environmental concerns through trade: a case for extraterritoriality?”, The International and Comparative Law Quarterly 2016, vol. 65, no. 1, 229-248.

• GASPARI, F., “Aviation and Environmental Protection after the 2015 Paris Agreement: From Regulatory Unilateralism toward International Cooperation”, Issues in Aviation Law & Policy 2016, vol. 15, no. 2, 347- 376.

• LARBPRASERTPORN, P., “The Interaction Between WTO Law and The Principle of Common but Differentiated Responsibilities in the Case of Climate-Related Border Tax Adjustments”, Goettingen Journal of International Law 2014, vol. 6, no.1, 145-170.

• JEGOU, I., “Competitiveness and Climate Change Policies: Is There a Case for Restrictive Unilateral Trade Measures?”, ICTSD information note 2009, no. 16, https://seors.unfccc.int/applications/seors/attachments/get_attachment?c ode=KPE7FAH5YPDAXMDD7FBCCUMLCBASK2P2.

• PRAG, A., “The Climate Challenge and Trade: Would border carbon adjustments accelerate or hinder climate action?”, OECD Background Paper for the 39th Round Table on Sustainable Development 2020, https://www.oecd.org/sdroundtable/papersandpublications/The%20Climate%2… %20Trade...%20background%20paper%20RTSD39.pdf.

• Vivid Economics and Ecofys, Carbon leakage prospects under Phase III of the EU ETS and beyond – report prepared for DECC, 2014, https://assets.publishing.service.gov.uk/government/uploads/system/uplo ads/attachment_data/file/318893/carbon_leakage_prospects_under_phas e_III_eu_ets_beyond.pdf.